In 1987, I went to Japan for the second time. I came back dizzy with the gold and Buddhist phantasmagoria. Quite naturally, the Chambers of Love to which I could not put an end, that had given rise to three or four Chambers in Winter, became Chambers of Gold. I revelled in the ambivalence of gold. Uncluttered, mystical spaces, where only the dazzle of the presence still dwells, the last material limit, the last visible surface before pure incandescence, before whiteness. 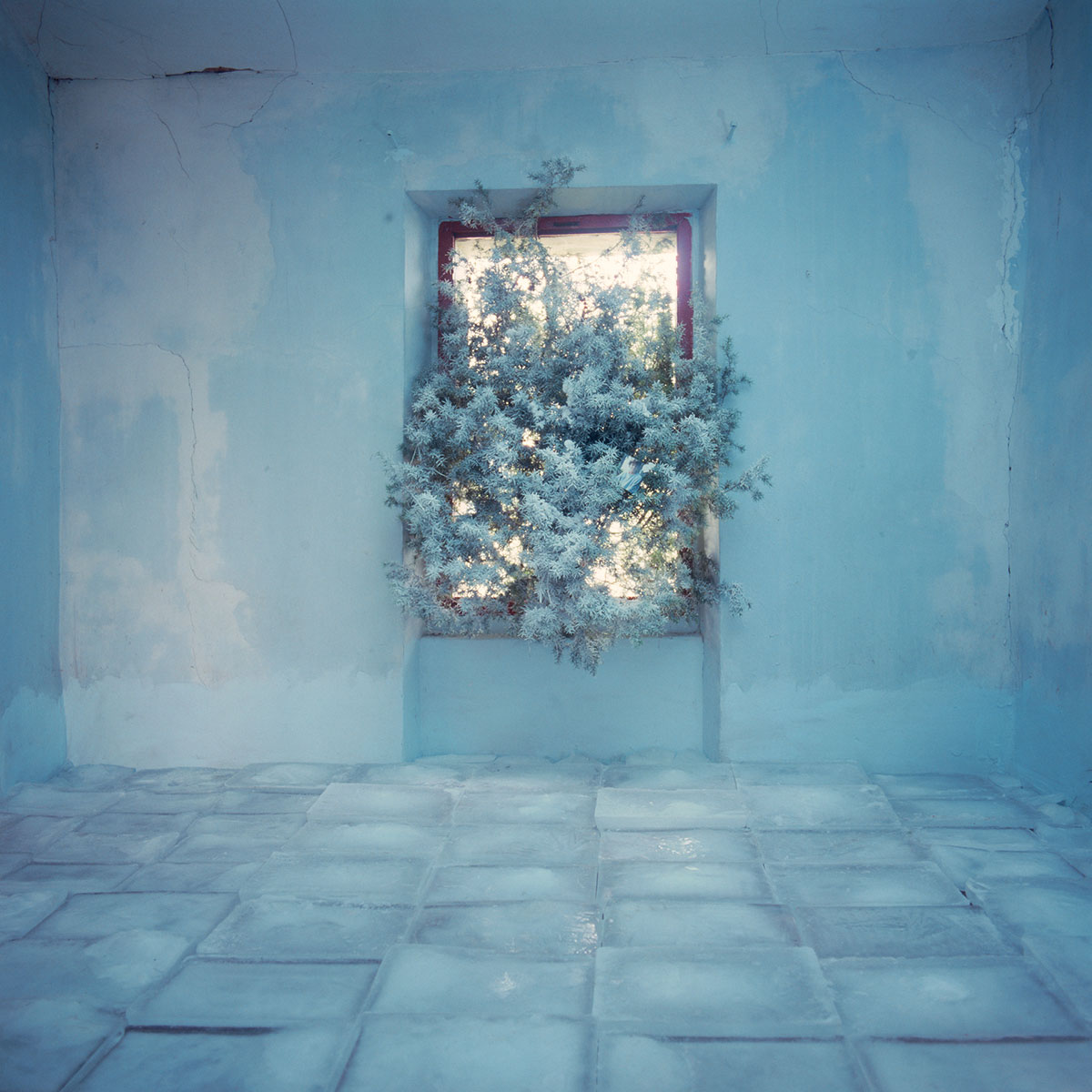 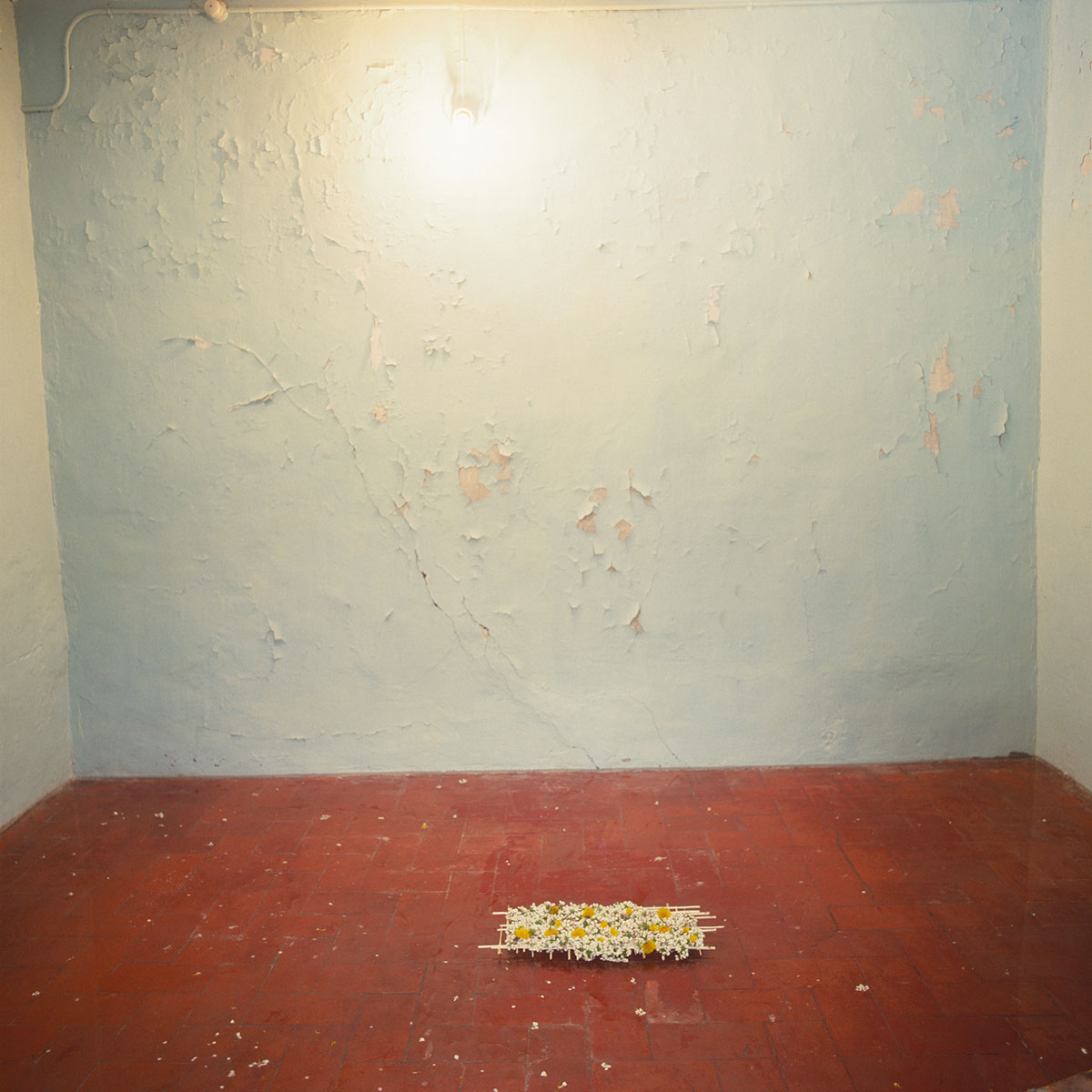 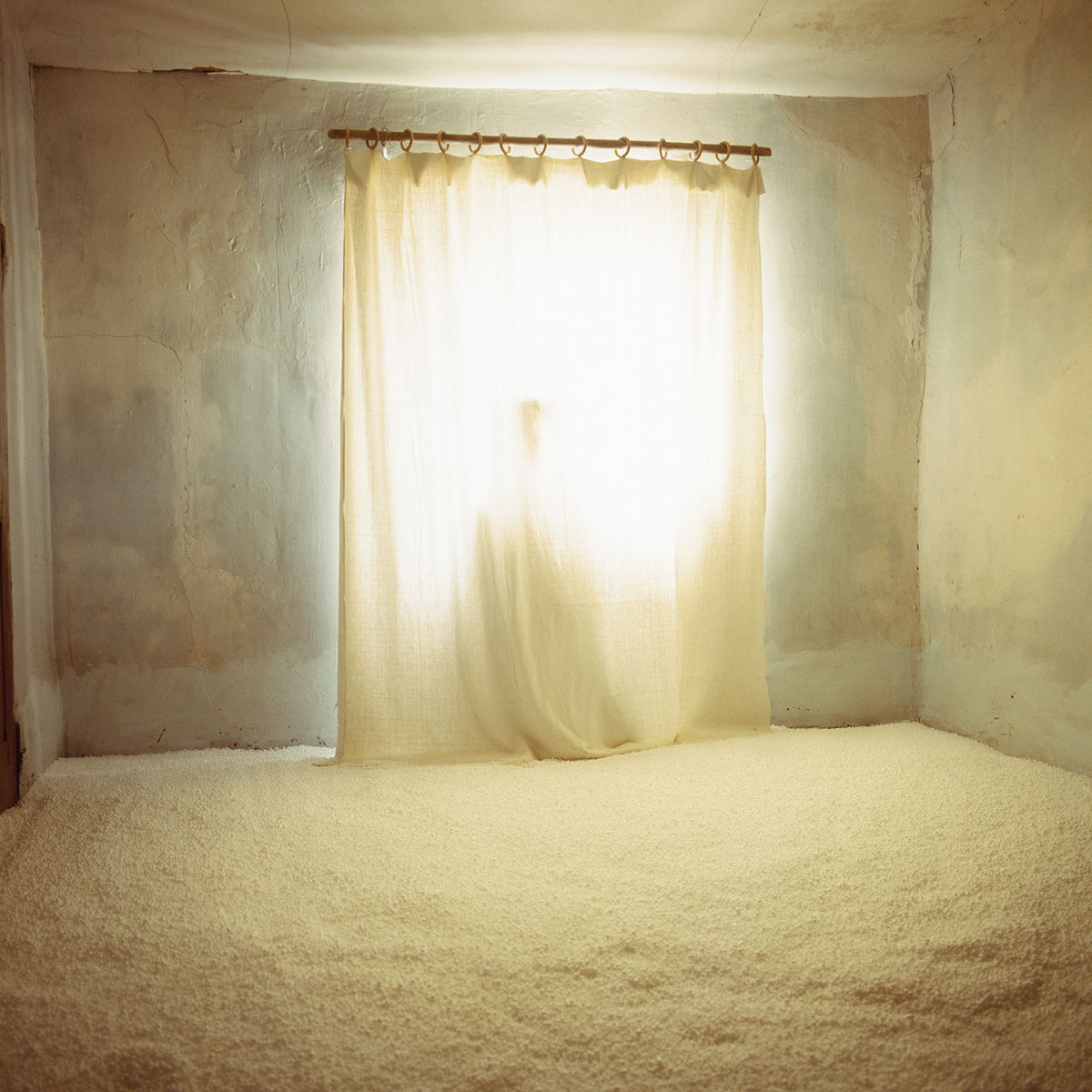 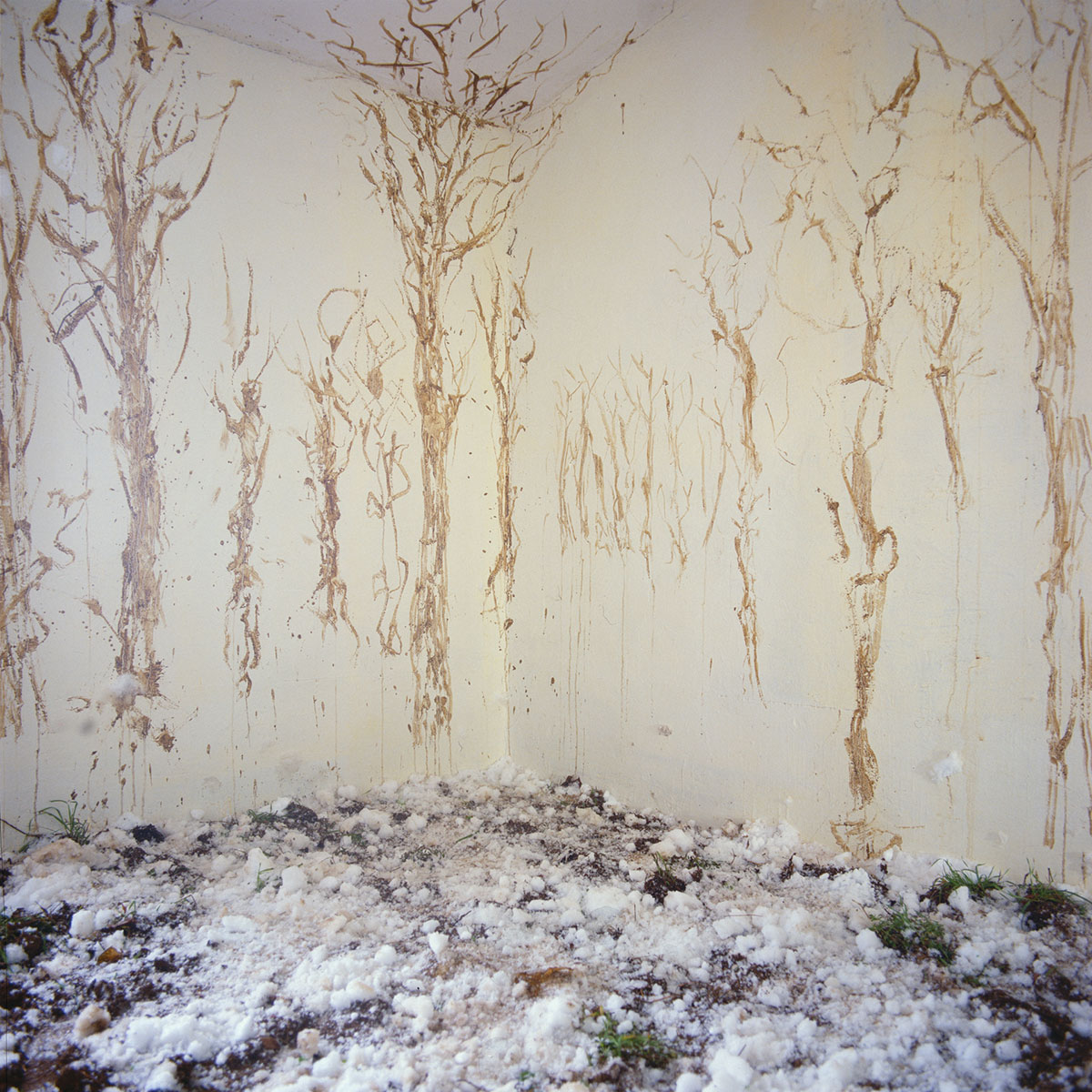 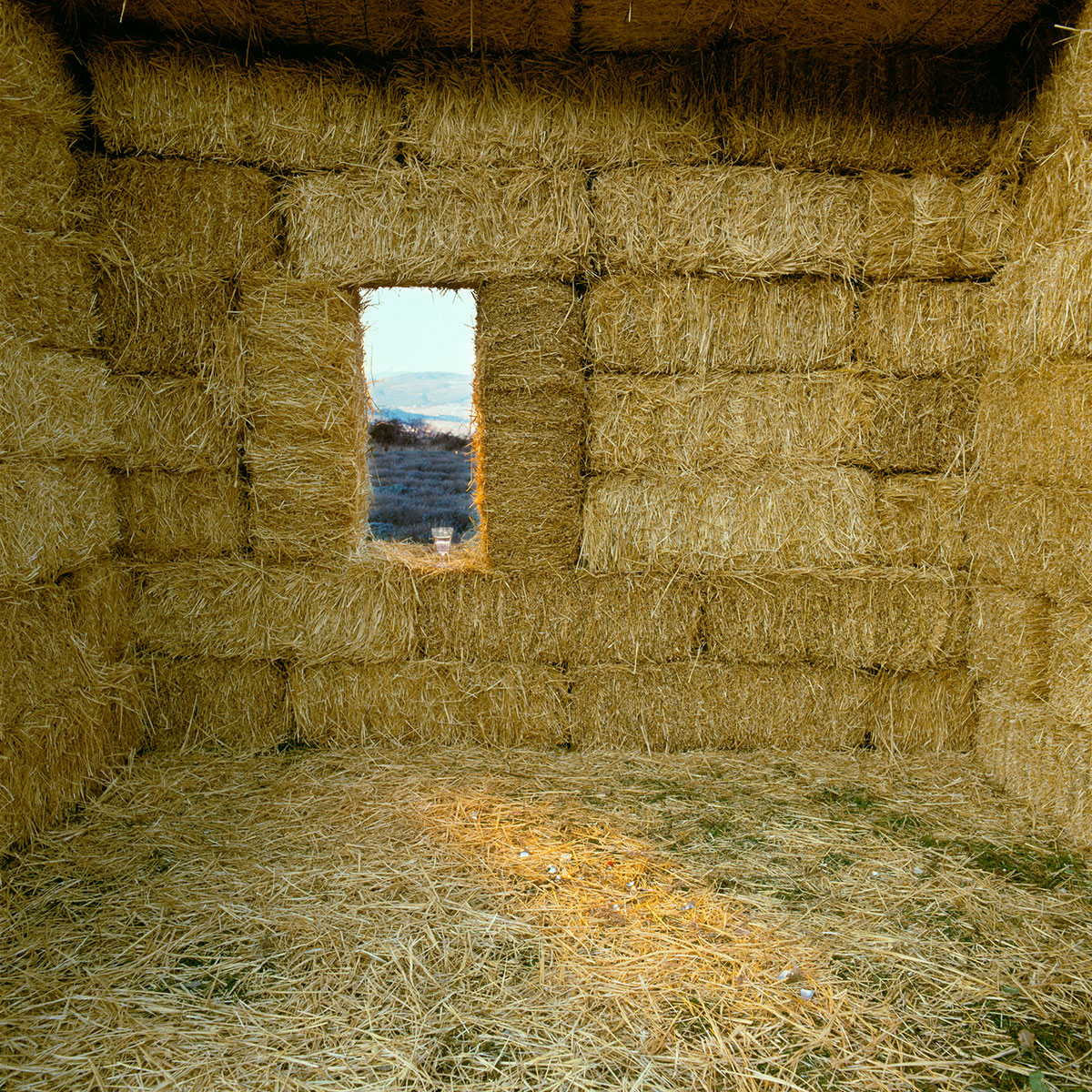 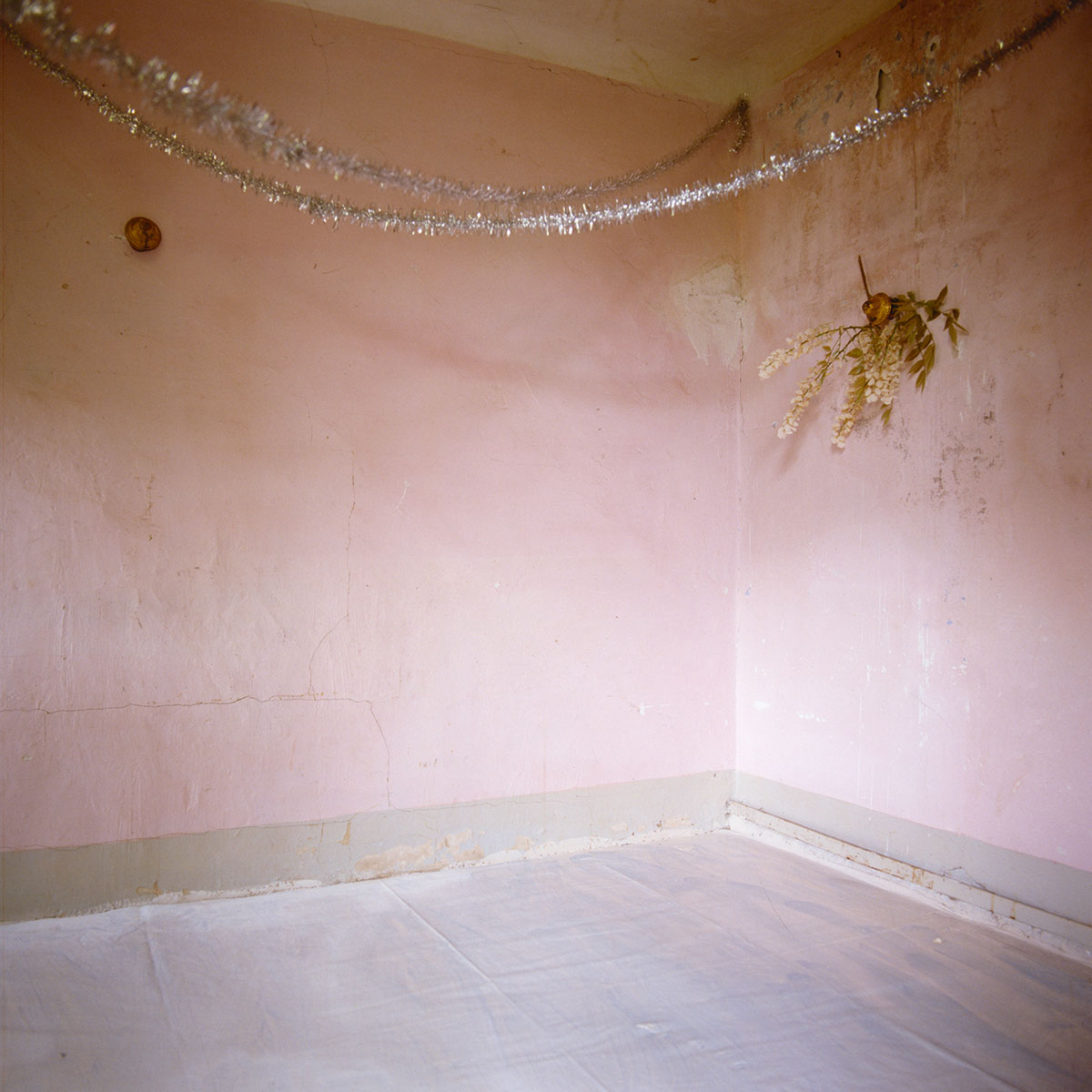 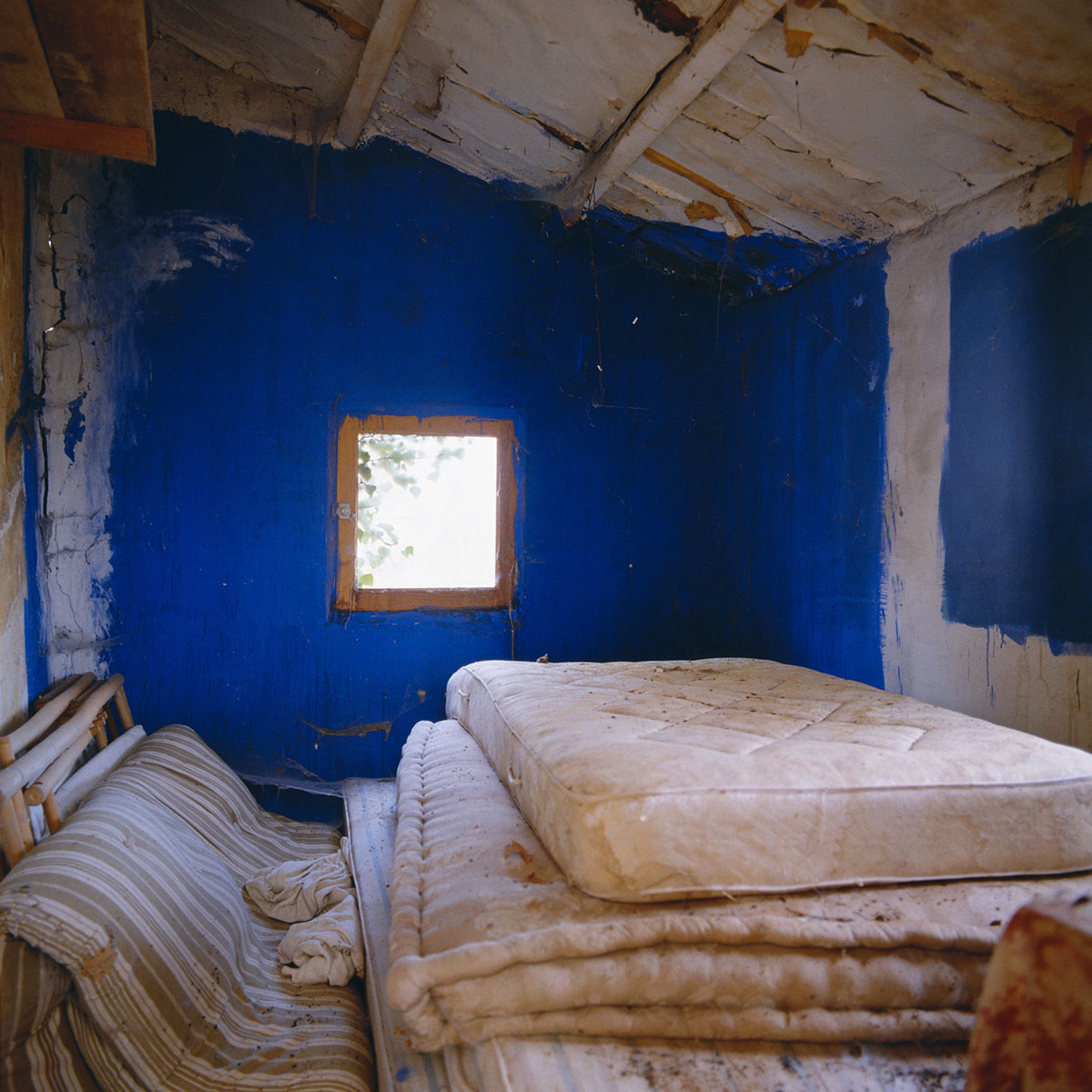 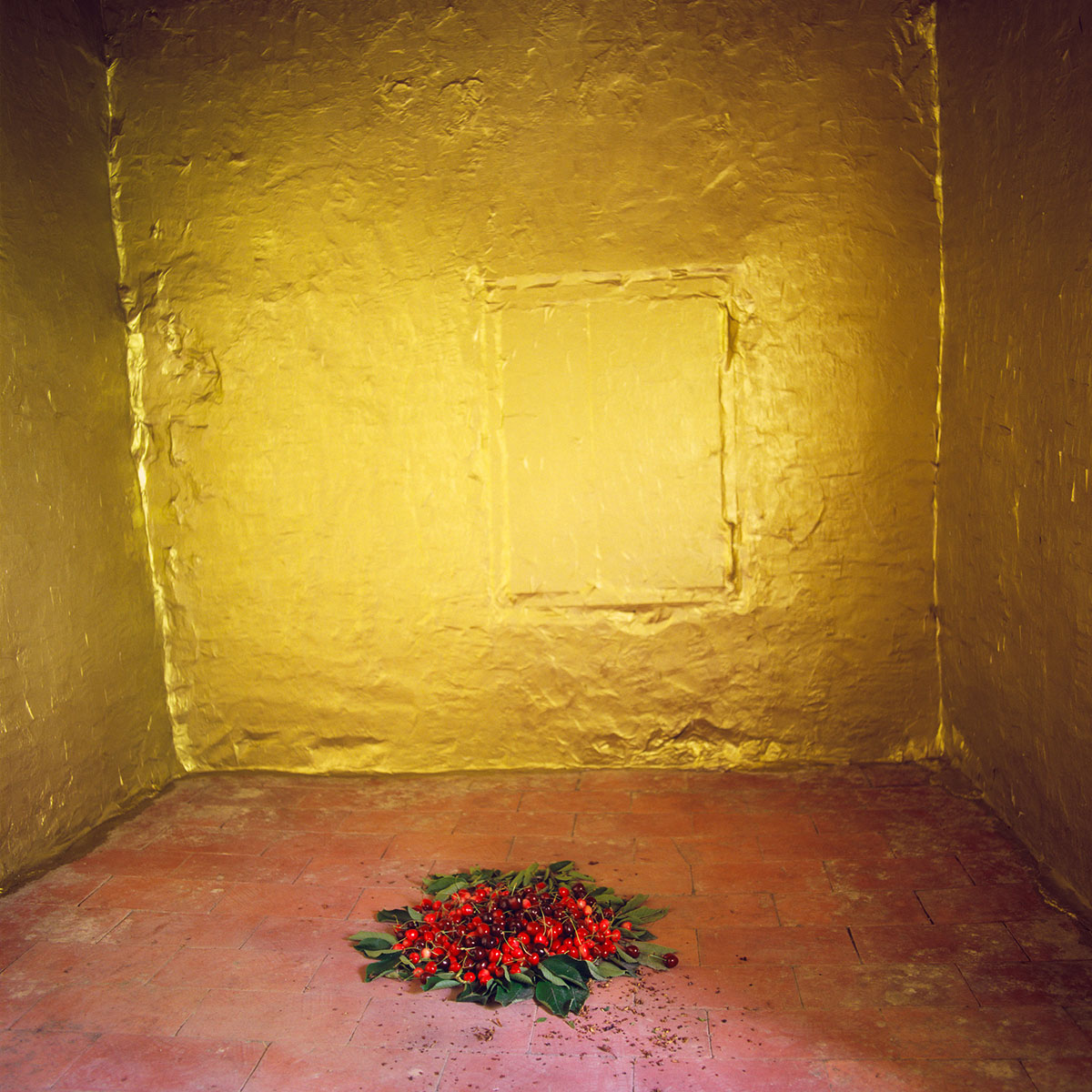 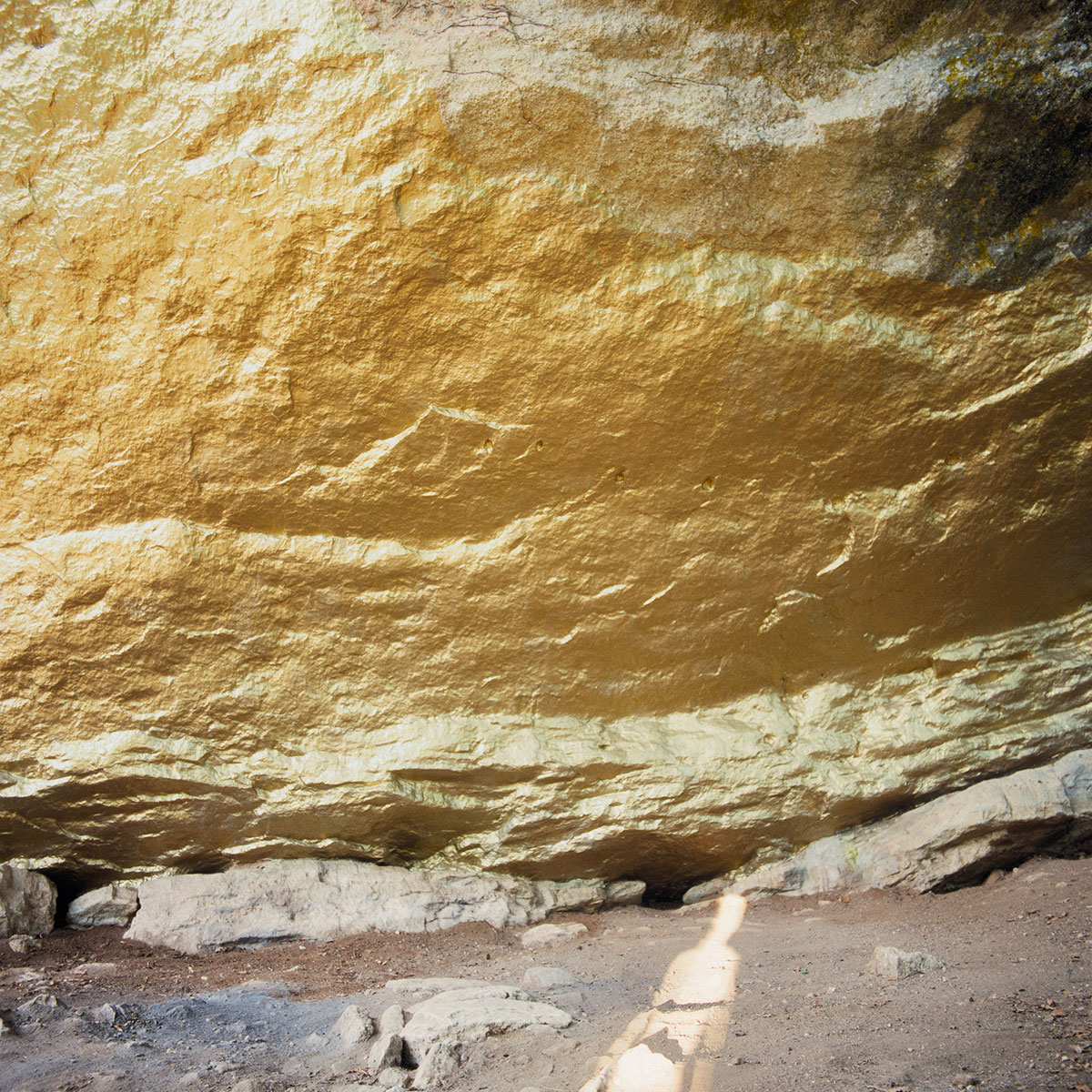 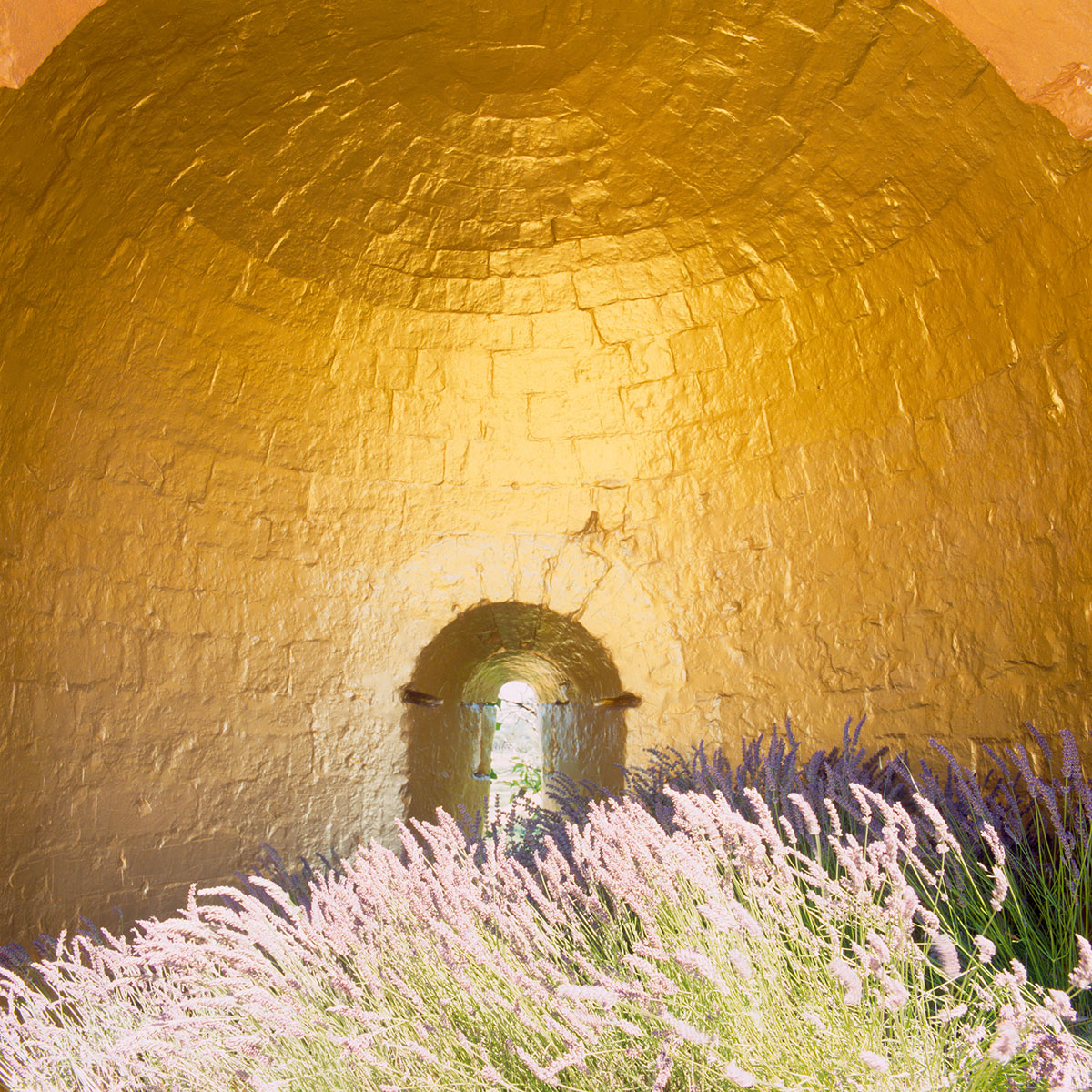 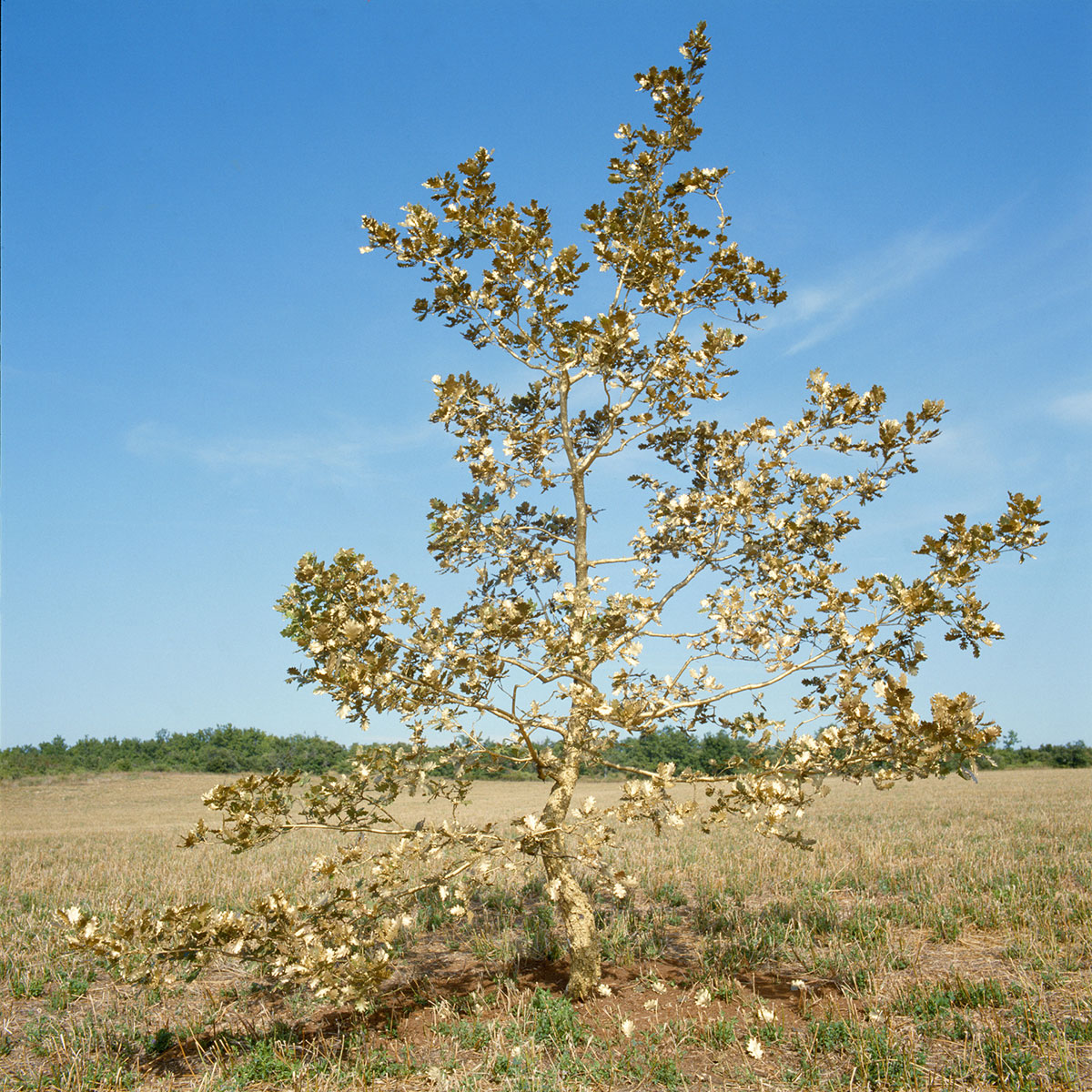 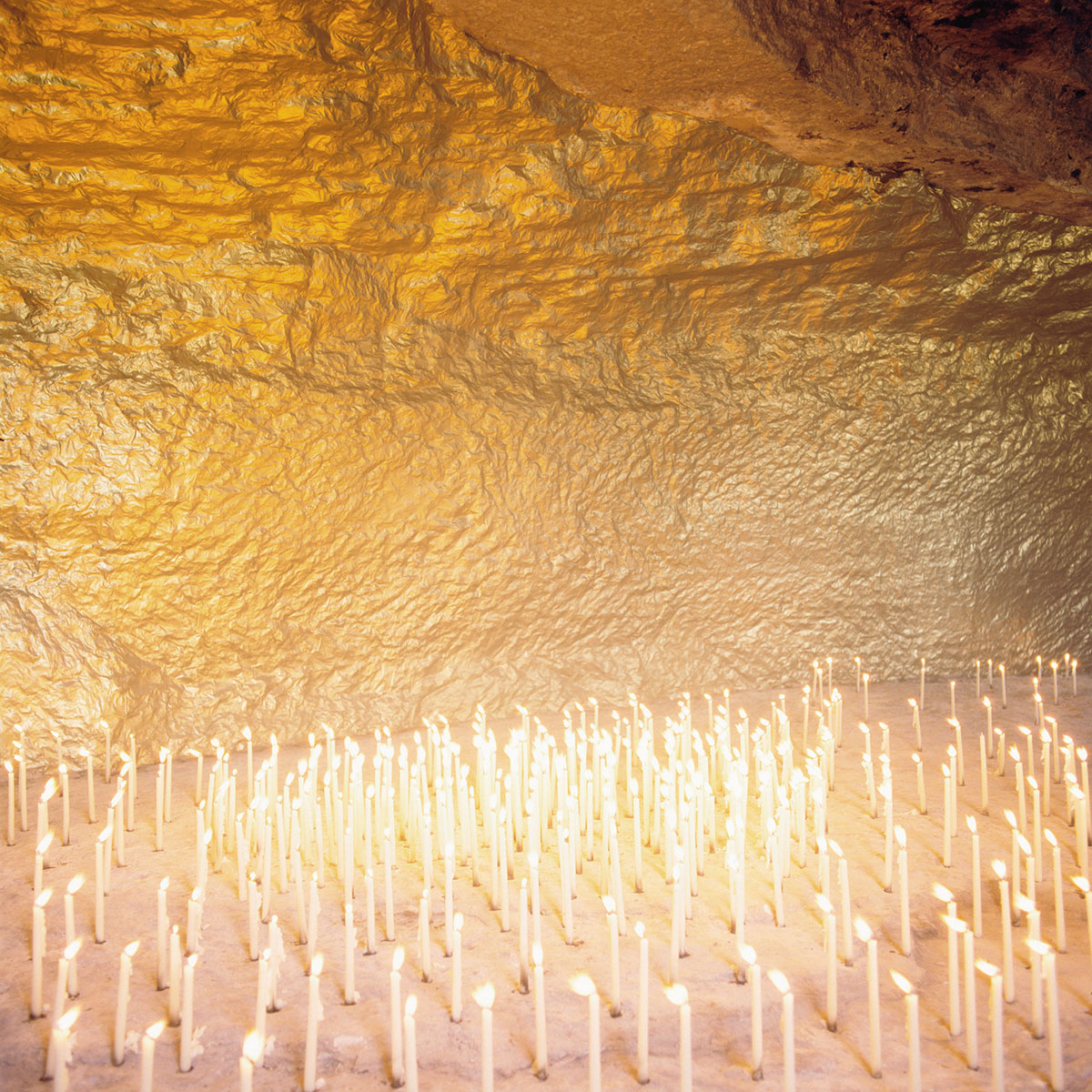 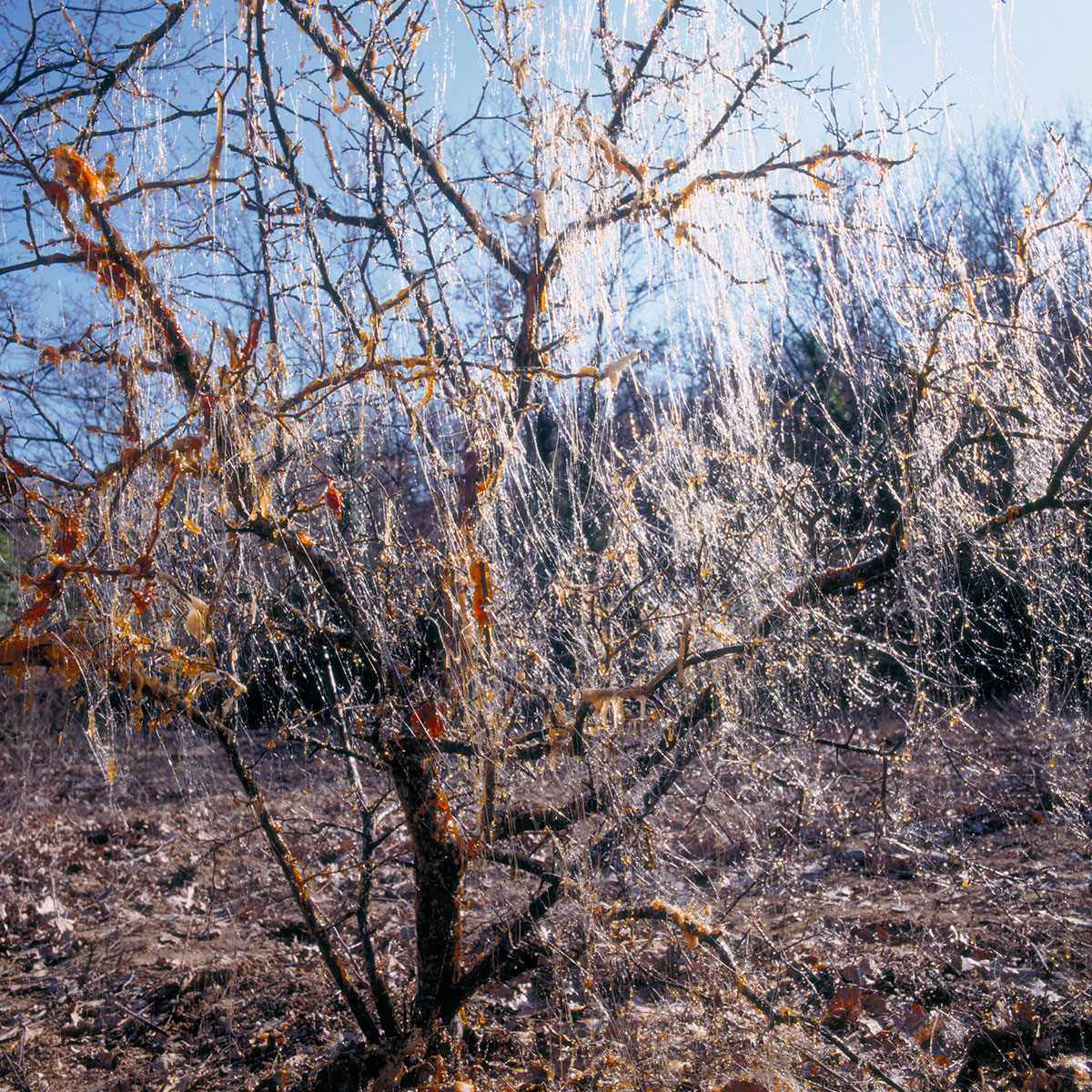 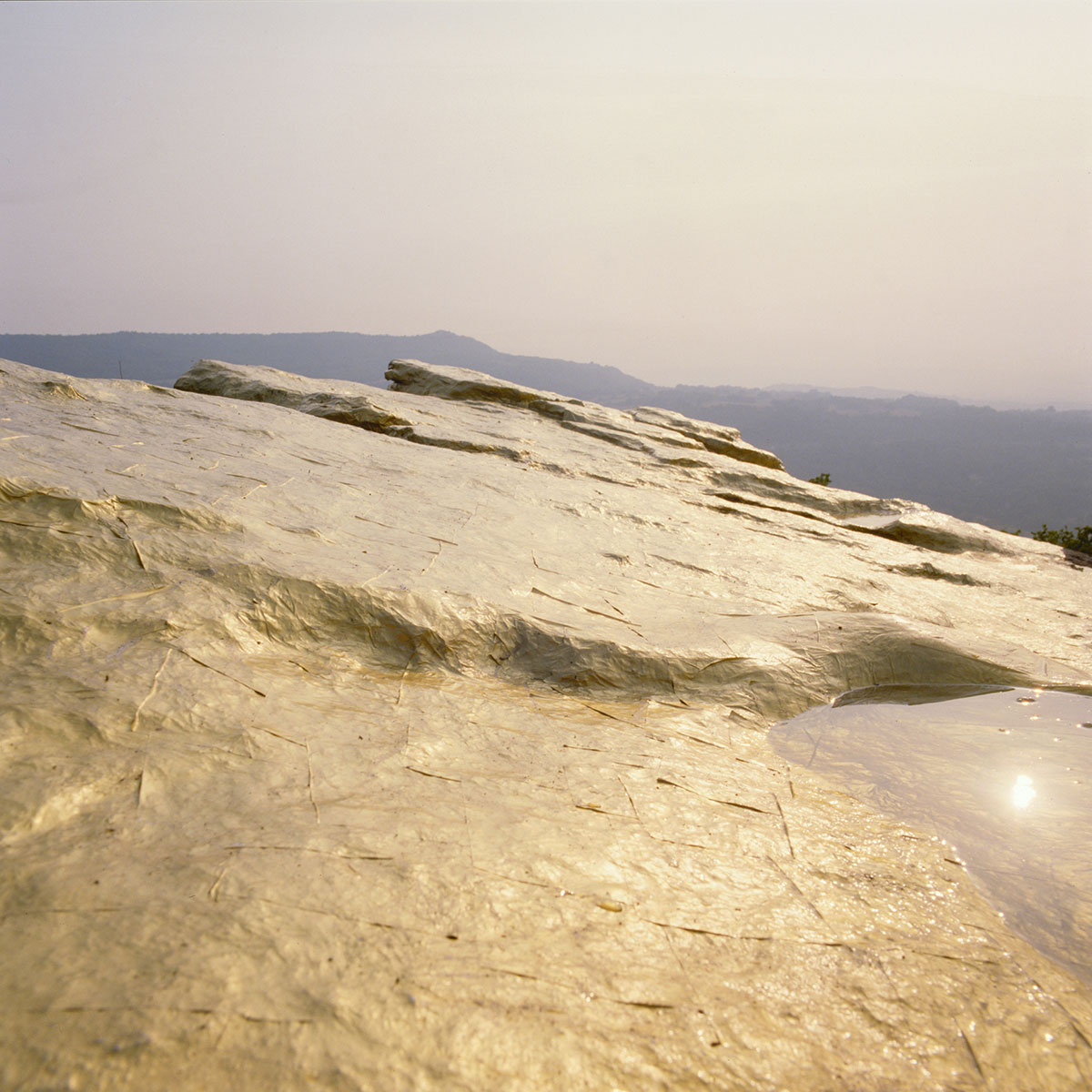 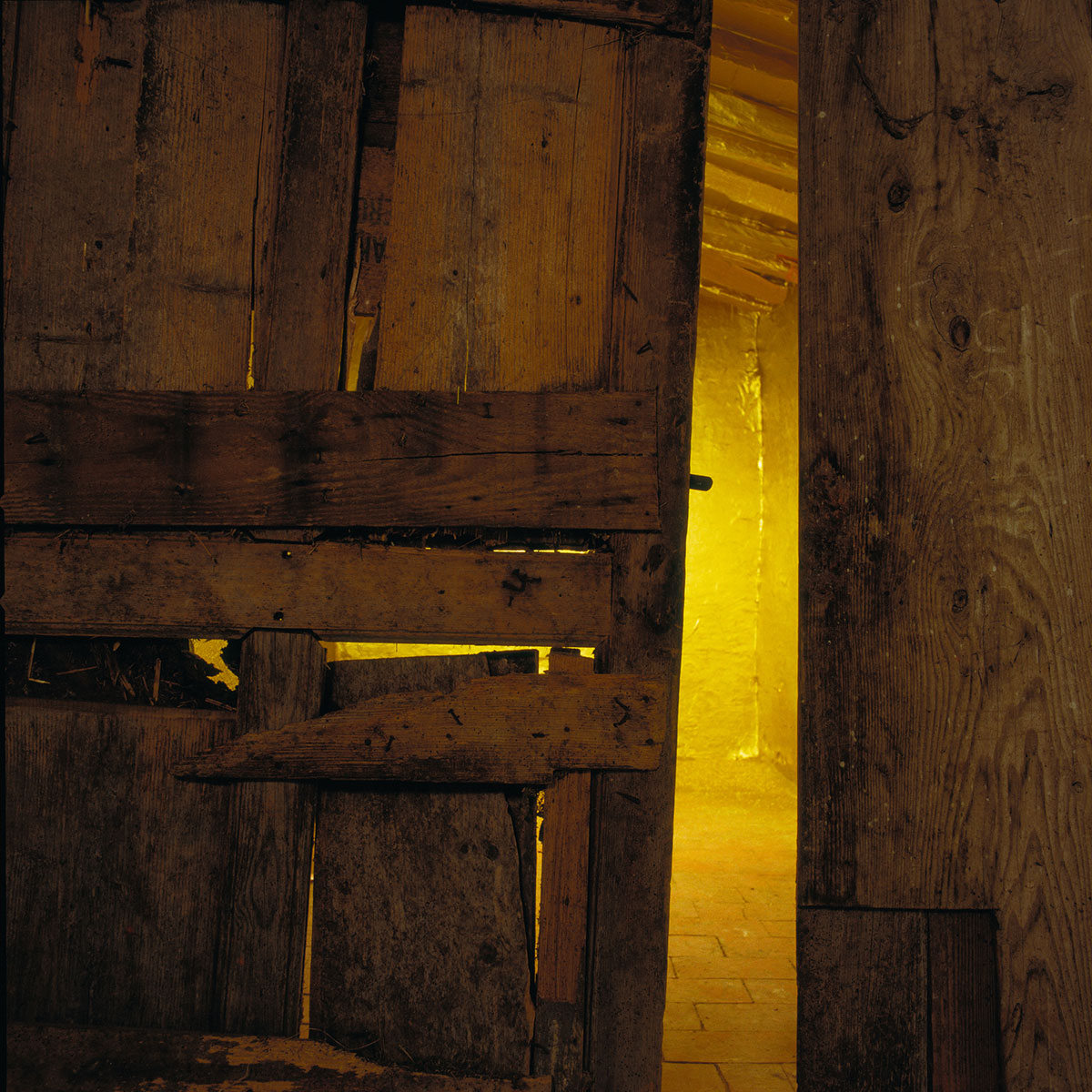 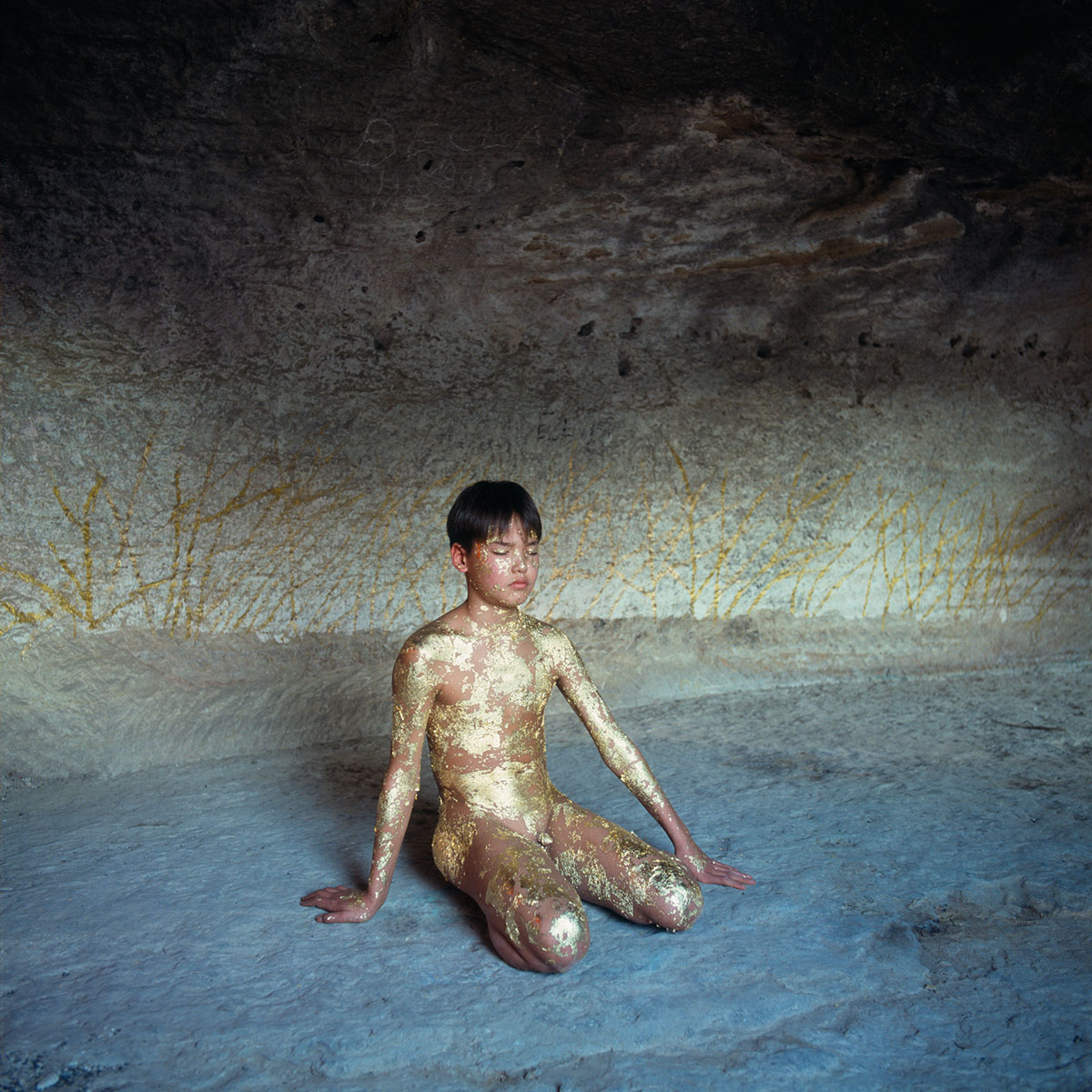 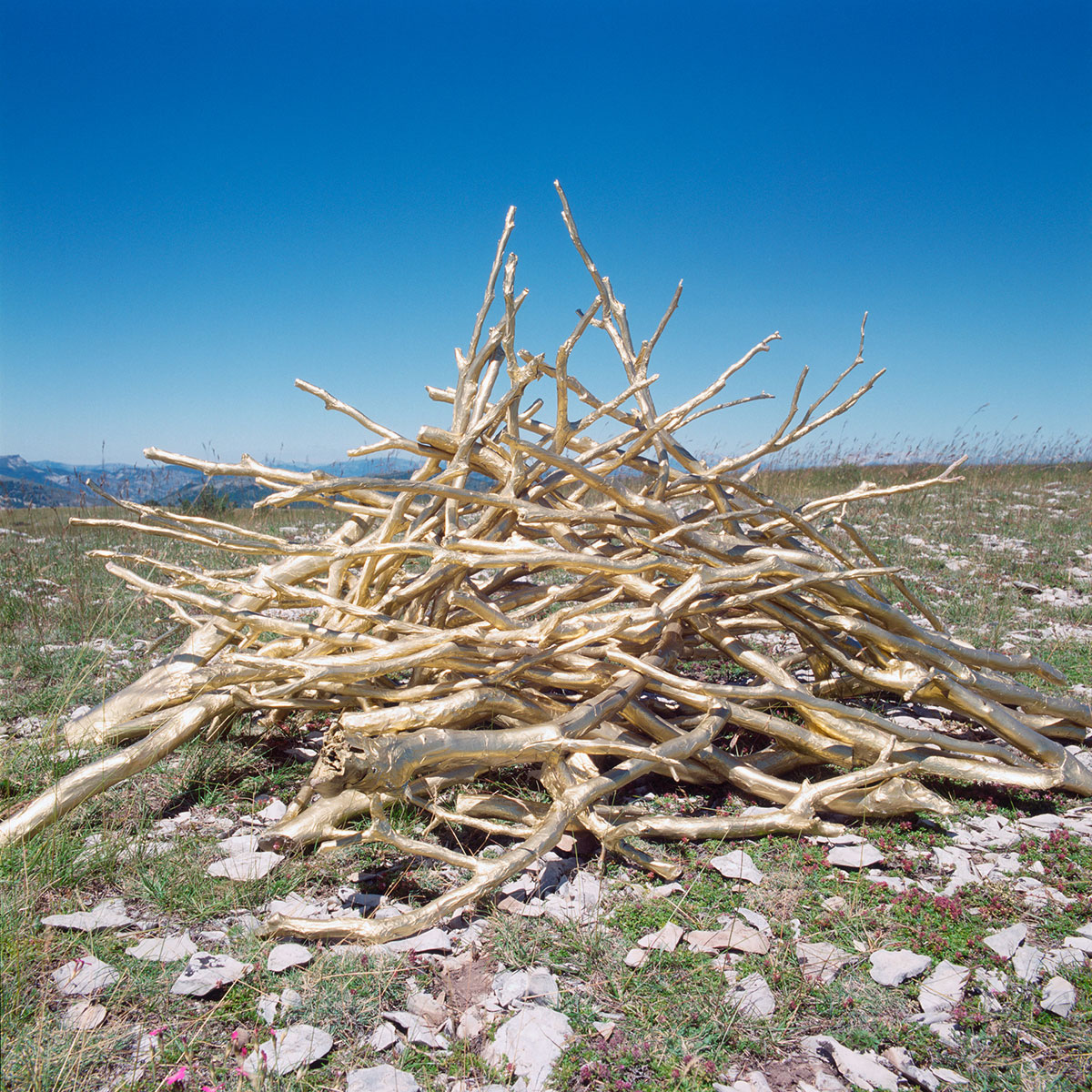 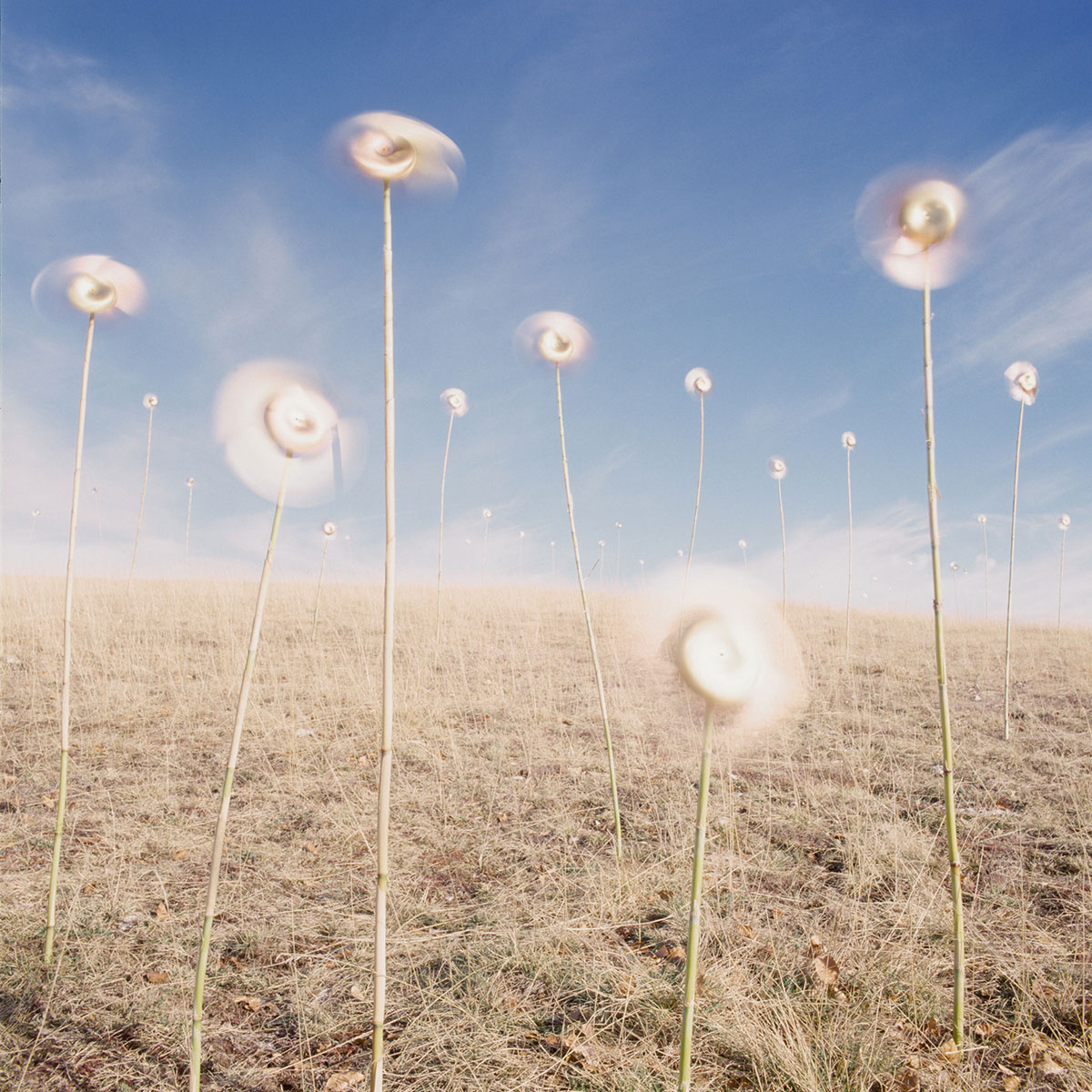 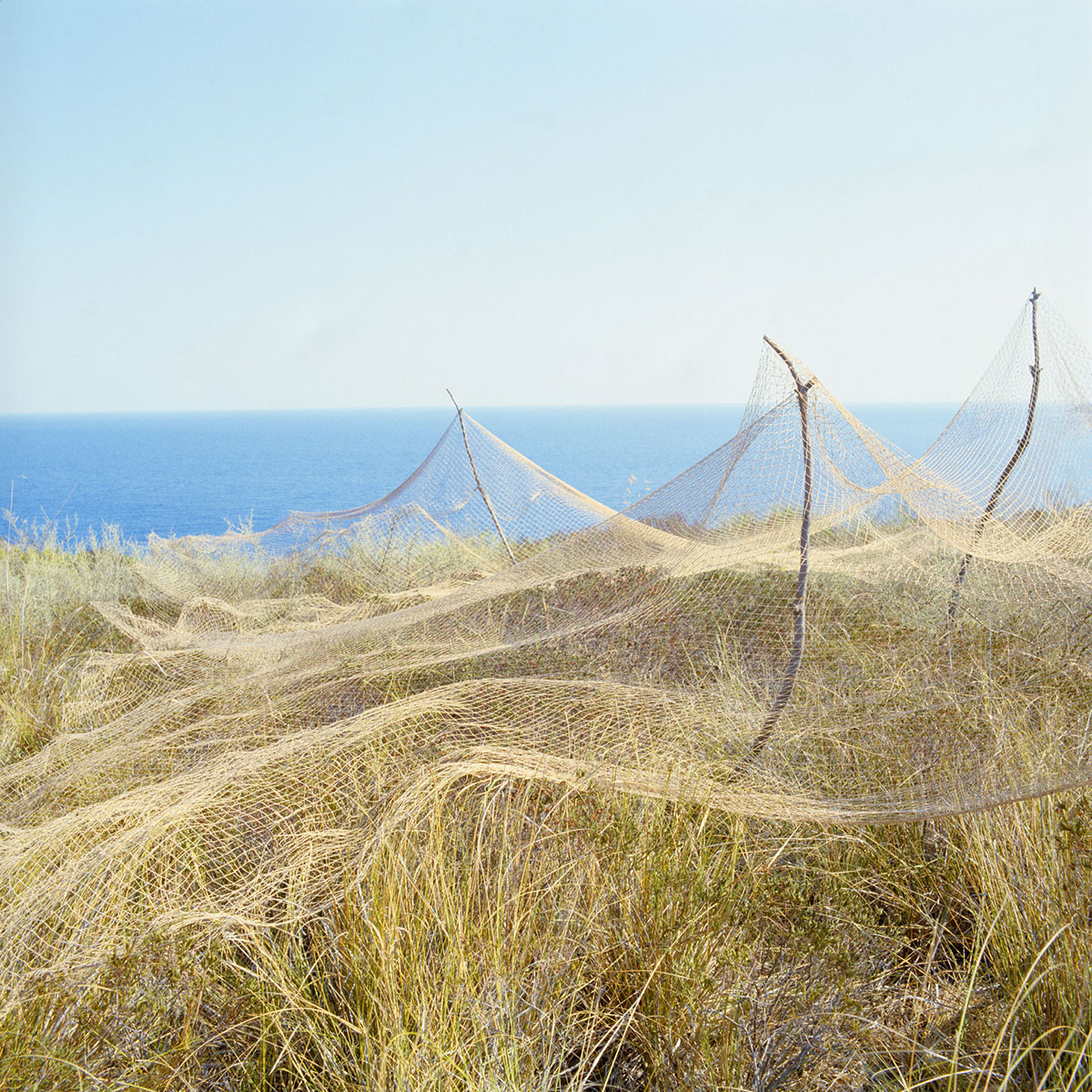 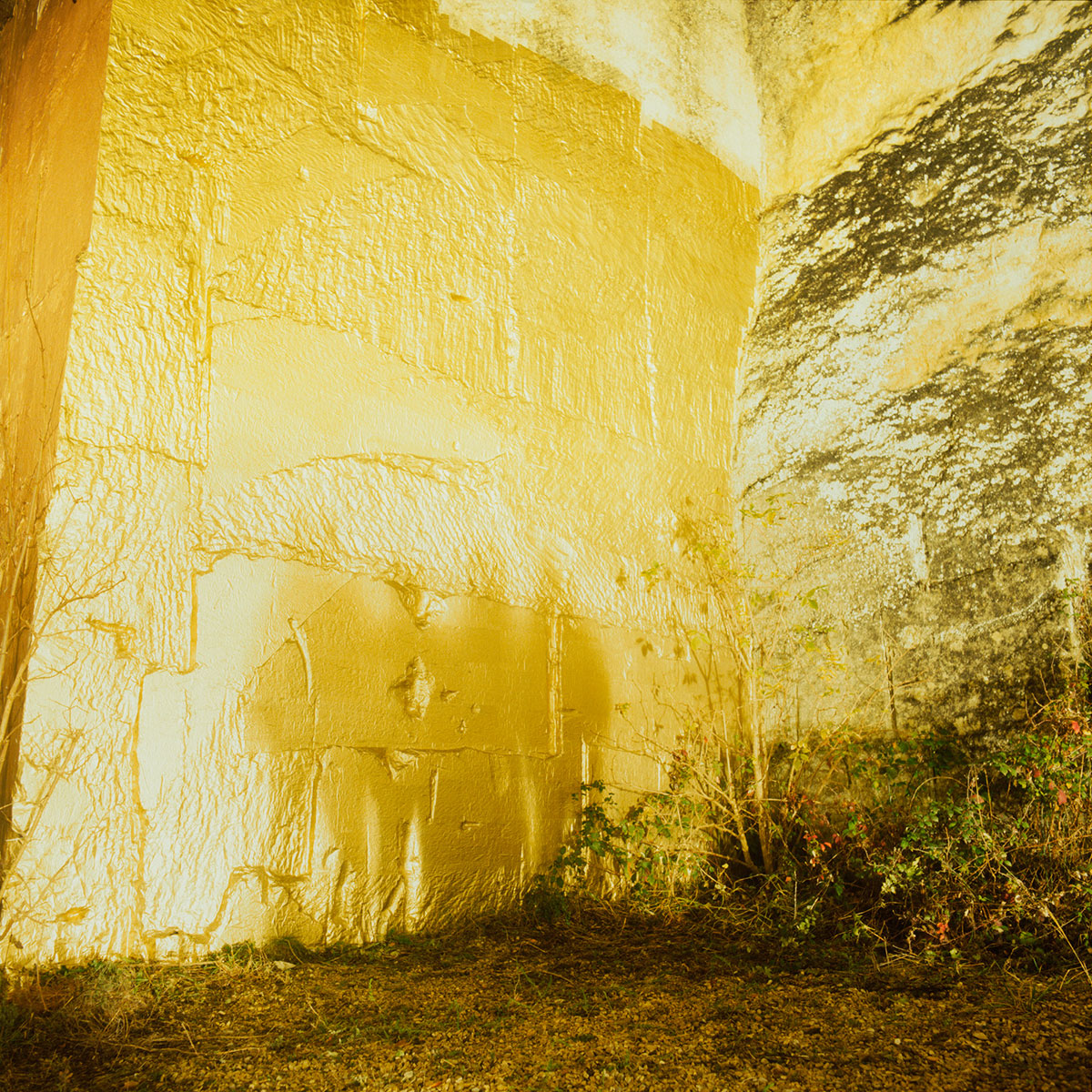 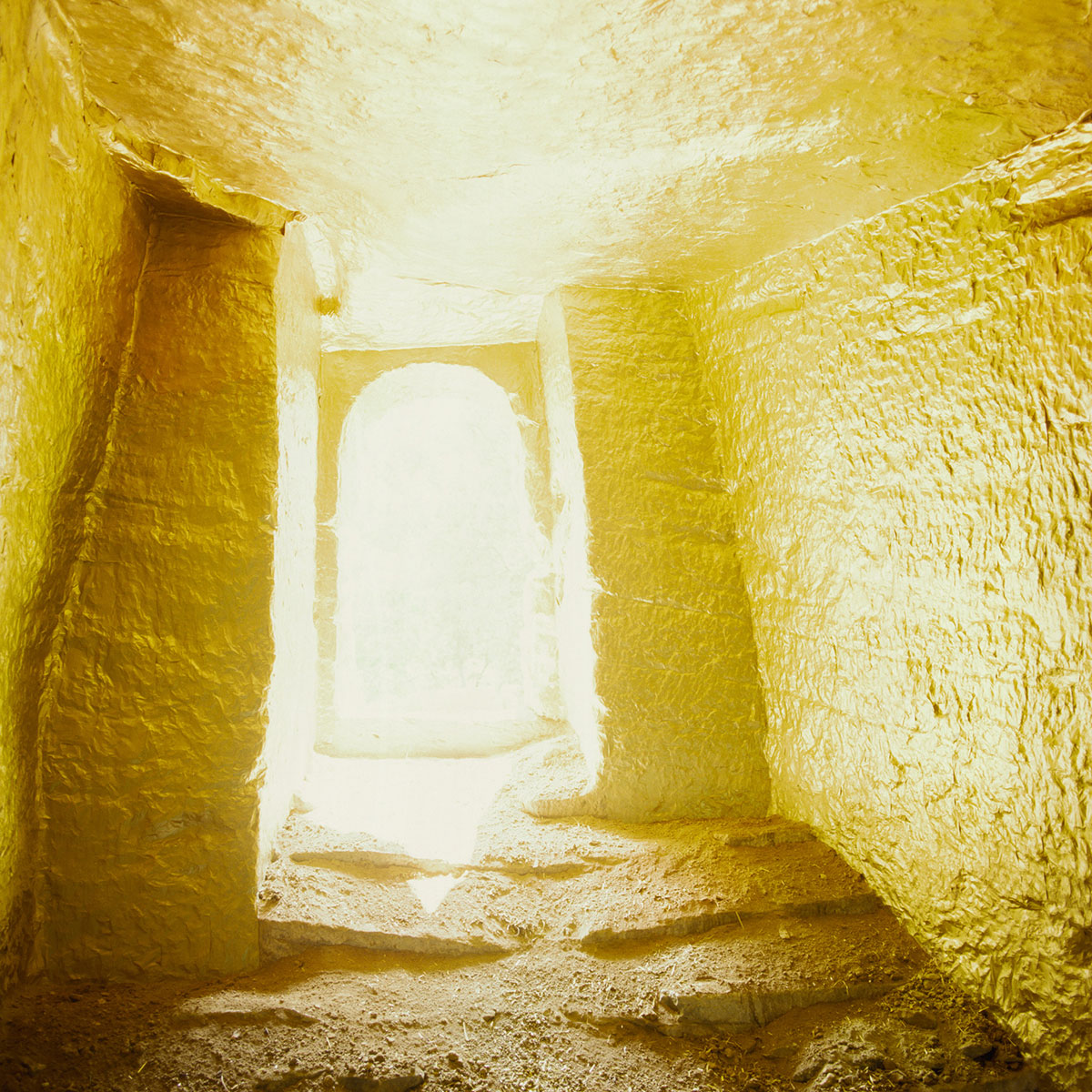